With all of the great cities all around the country, how do people decide what city is their favorite? Does it depend on the people in the city? What about the architecture? Or the restaurants and cafes? There are many factors that go into being able to call a city a favorite. 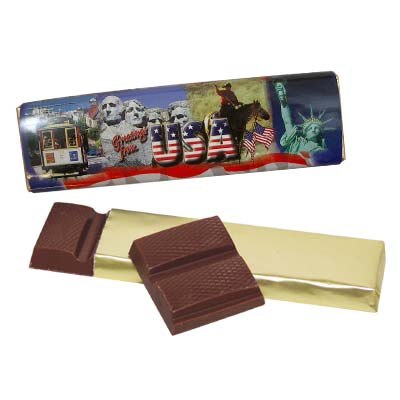 Many people claim that their favorite city is the one that they consider to be their hometowns. People often consider cities their favorites because of the special memories that they had when they were growing up there. These cities hold a special place in their hearts because their experiences often depended on where they were and who they were with. For example, people who are from Miami, would have fond memories of hanging out at the beach with their friends. Someone from Denver, Colorado might have fond memories of skiing or hiking because those are popular activities for people who live there.

Other people consider towns to be their favorites because of the spirit of the city. For example, New York City is a favorite of so many people because there is always something happening. The streets are always buzzing with the people walking here and there. New restaurants pop up practically overnight and even though the buildings are old and worn, there is excitement happening inside of them. The people in the city seem to know how to survive, which makes the city feel like a proving ground of sorts. It is very obvious that people who are truly from New York City are proud of their origins. It is difficult to be bored when you are in a place like New York City.

Favorite cities are often selected because of athletic teams. Whether baseball, football, hockey, or basketball, people all over the United States pick their favorite cities based on who plays on the teams. Some people will pick their favorite teams based on what cities they play in, too. People may have never even visited Dallas, Texas, but because the Cowboys are “America’s Favorite Team” Dallas is a favorite city.

There are also some people who designate a city as their favorite based on the industries that make that city their homes. For example, Atlanta is home to Coca-Cola, so that can make some people decide whether or not they love that city. For decades, Detroit was a favorite city because of the auto industry.

Other people are fascinated by the history behind American cities. This includes actual historical events that occurred in the cities as well as architecture, museums, government buildings, and famous people. Chicago is a city with a very interesting past, with gangsters, fires, and riots; and so many people consider Chicago to be their favorite city because there is so much to learn.

Wearing accessories and apparel with your favorite city’s name on it is one way to share your love of your favorite city. When you wear this kind of apparel, you will find that people will stop to talk to you to ask questions about the city and to show you what they know. Sharing amazing locations with other people develops a sense of community, even if it happens to be with complete strangers.
at 5:06 PM

Email ThisBlogThis!Share to TwitterShare to FacebookShare to Pinterest
Labels: Your Favorite City